When Is One Too Old For Driving

Driving is one of the most sensitive topics. For over thirteen years I have worked as an 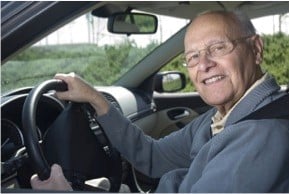 Occupational Therapist assessing individuals with various medical conditions to determine if it is safe for them to be driving. This is a topic that is emotionally explosive for so many reasons. Tell someone that it is no longer safe to be driving and they may tell you that you have taken away their last bit of independence. Some will resign to the fact that they will simply have to find an alternate mode of transportation. But most will demand another opinion refusing to believe that their driving abilities have reached an unsafe level.

An individual with a cognitive impairment is seven times more likely to have an at fault crash than a healthy person. This makes them twice as more likely to have a crash than someone who is driving with a blood alcohol level that exceeds acceptable limits. For community safety there is an obligation to ensure people are safe to drive. Yet for the patients perspective, cessation of driving is often deemed so traumatic sometimes resulting in depression. Thus, there is reason to treat this topic with sensitivity, ethically and with great importance.

So when is it time to retire the keys? The easy answer is that there is no easy answer. I have seen individuals in their nineties run through the battery of tests without difficulty and drive like they own the road. I have seen drivers in their fifties stumble on testing and make critical errors on the road. The reason is that age is not the differential – it is medical conditions. Certain medical conditions, medication and treatments affect people’s cognitive functioning. And it is not just Alzheimer’s Disease or other forms of dementia that affect cognitive functioning. In fact there are people in the early stages of dementia that may continue driving. Some of the medical conditions that affect cognitive functioning are neurological conditions such as stroke, Multiple Sclerosis, Parkinson’s Disease, tumors, cardiac conditions and respiratory conditions such as COPD. Often, the exact cause cannot be identified as it is the combination of a medical condition(s) and the interaction of several medications. The average person over 65 years of age is on at least six over the counter medications.

Most of the people that I assess sit across the table from me with a great deal of trepidation. The first thing they tell me is that they have been driving for the past 30, 40, 50 or even 60 years without incident, so why do they have to be tested now. I assure them that their driving history will only benefit them. The reason they are being tested on this day is because of a concern their doctor has due to a current medical condition that may impact their ability to drive safely.

The bottom line is that is no age when driving becomes prohibitive. The red flag, at any age, is medical conditions that may affect cognitive functioning. In future editions I will discuss specific warning signs that driving may have reached an unsafe level and explain steps to take if you are concerned about your own driving or the driving of a family member or friend and present alternatives for transportation. We all need to keep in mind that driving is privilege not a right. It continues to be a wonderful privilege as long as we are well. But when cognitive functioning declines to a certain level it may be time to retire the keys.

No matter how old you are, you still want to have fun! Thats why our team in-home care providers at… 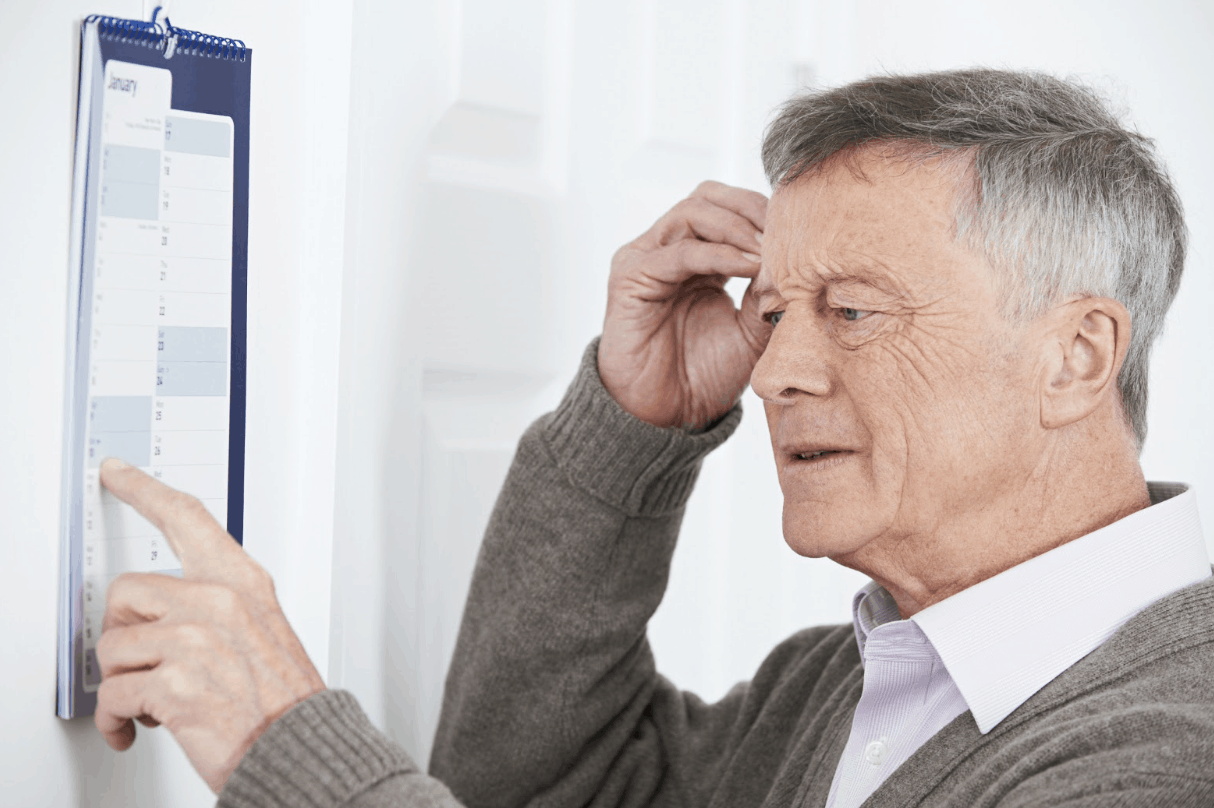 Is Your Loved One Hiding Dementia Symptoms? | Qualicare Vaughan

According to the Alzheimers Association of Canada, more than 747,000 Canadians are living with Alzheimer’s or another dementia. Our in-home… 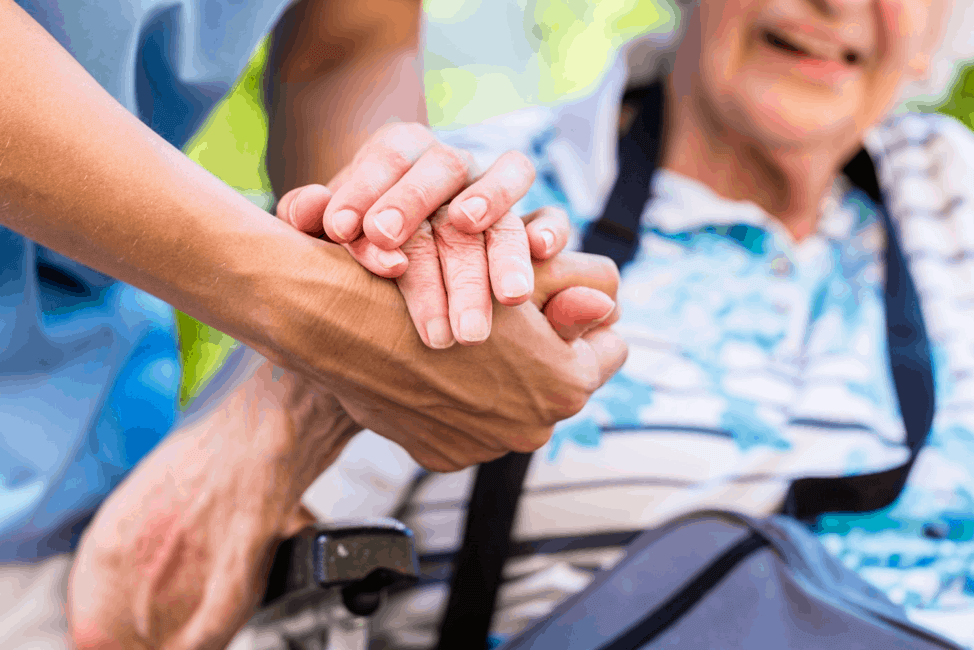 How to Prevent Falls in Your Elderly Loved One | Qualicare Vaughan

Yes, age is just a number. However, as this number increases, so does our risk of falls. Thats why our…