What Is The Difference Between Alzheimers And Dementia?

Dementia refers to a set of symptoms, not the disease that is causing them. The symptoms include memory loss, poor judgement, difficulties with language and changes in behaviour. When we say that someone has dementia we mean that they are exhibiting a set of symptoms.

By conducting a series of tests, doctors can determine what is causing the dementia “ which may or may not be Alzheimers disease. While Alzheimers is diagnosed in 60-70% of dementia cases, there are other diseases and disorders that also cause dementia, like Parkinsons disease, dementia with Lewy bodies and vascular dementia. Because its the most common cause of dementia, Alzheimers disease is commonly equated with the term dementia. 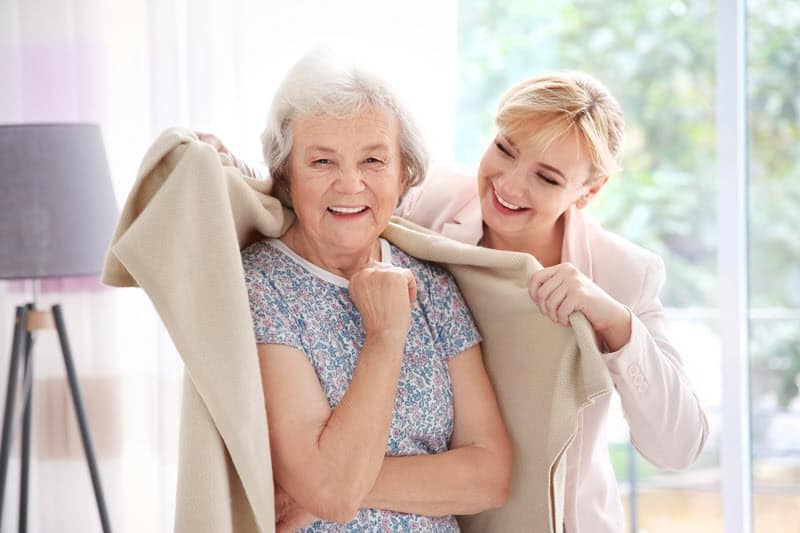 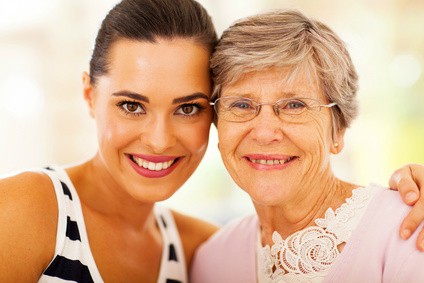 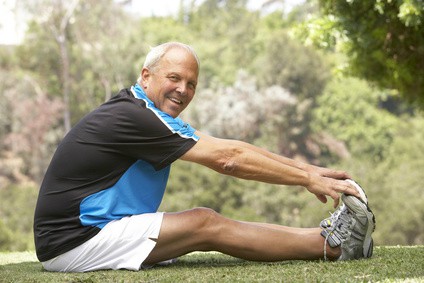