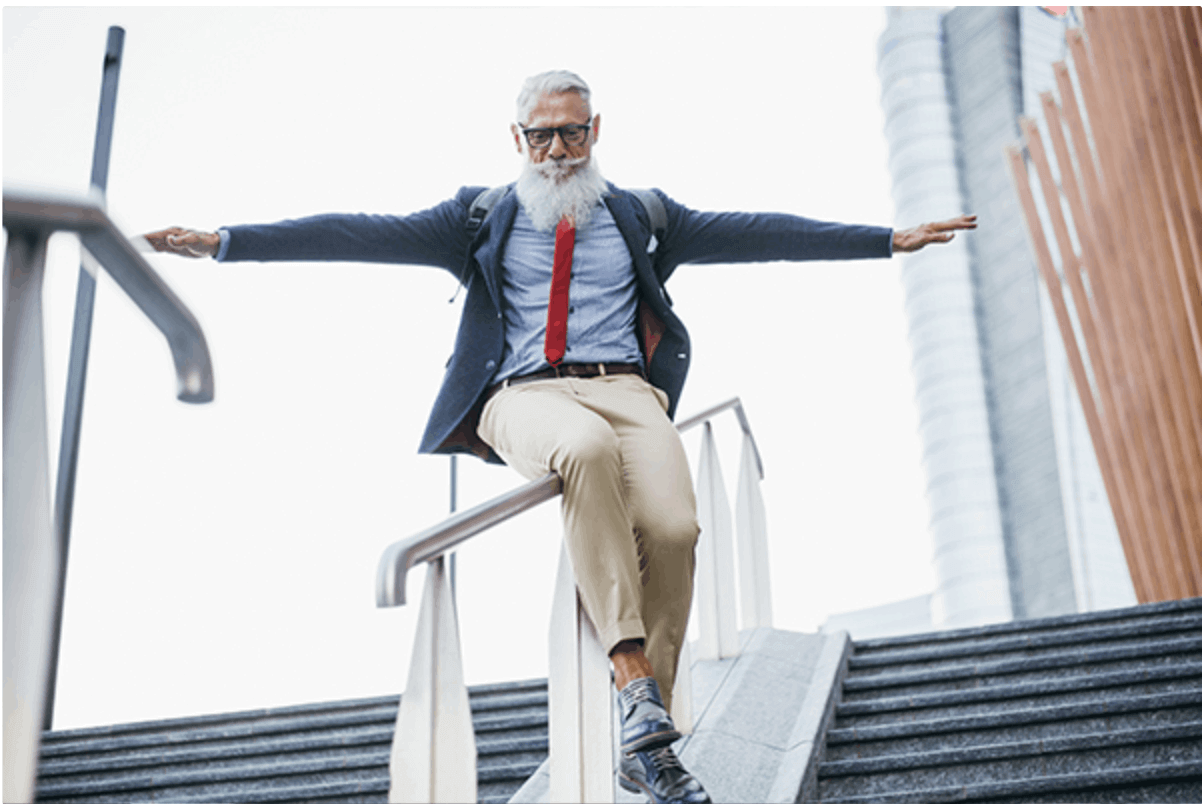 When we think of advice on healthy aging, we often think specifically of women. But men also need to take some special considerations when it comes to living healthy as we age.

In recognition of Men’s Health Month this June, our team of in-home care providers at Qualicare Big Sky wants to share some facts on men and aging.

Did you know that less than 15% of assisted living residents are men, according to the Assisted Living Federation of America? Why? Because assisted living facilities tend to be more female-oriented.

Many men are instead looking to age in the comfort of home, turning to services like Qualicare that provide them with assistance but still allow them to maintain independence.

Men sometimes have a harder time than women with the side effects of aging. For many men, it’s very difficult to give up some of the freedoms they have become accustomed to.

So, it is important for men to really find comfort in their in-home care provider so that they are better able to handle some of the changes that come with age, especially as they lose some independence.

While dementia is diagnosed more often among women, it’s not exclusive to women. Men are also diagnosed with Alzheimer’s disease and other types of dementia.

That’s why men as well as women should take steps to lower their risk of the disease, including exercising regularly and performing brain exercises like puzzles.

Beyond that, keep an eye out for symptoms that may be related to dementia. If anything seems out of the norm, talk with a doctor to determine whether it’s the effect of cognitive decline.

Is your loved one looking to age gracefully in the comfort of home? Allow our team of in-home care providers at Qualicare Big Sky to take some of that stress off your plate! 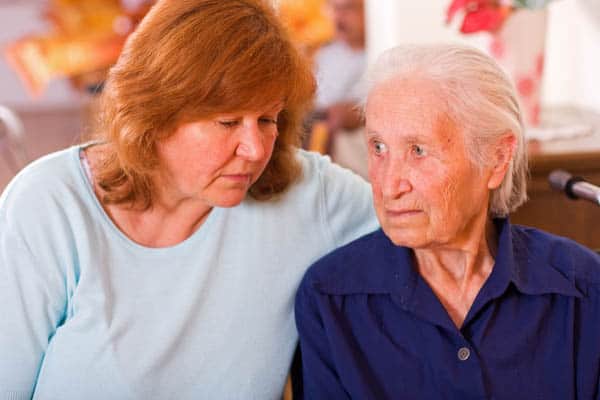 How to Recognize the Early Signs of Dementia | Qualicare Big Sky

According to the Alzheimer’s Association, more than 5.8 people living in the United States have been diagnosed with Alzheimer’s disease. Although… 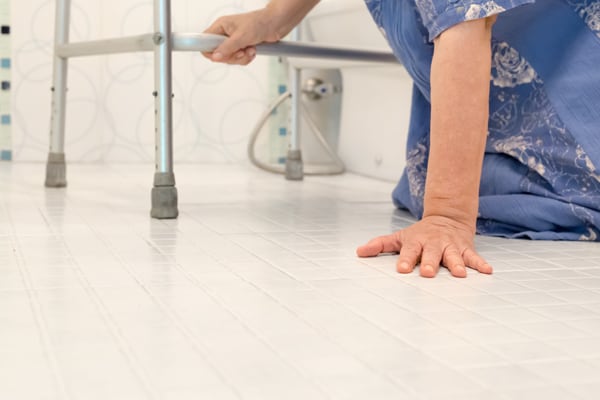 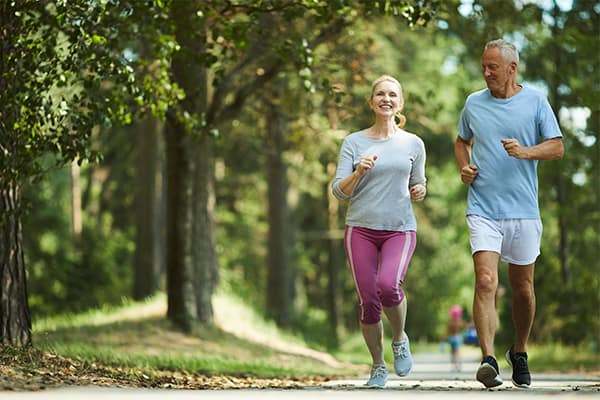 What Steps Can You Take to Age as Healthy as Possible? | Qualicare Big Sky

Let’s face it. We all want to do what we can to live a long, healthy life. But sometimes it…