About the mental health of eSportsmen

Is esport definitely a sport?

The discussion of whether esport is sport is reminiscent of the debate of the last century about whether chess is sport. By the way, the International Olympic Committee recognized chess as sports only in 1999, but did not include in the Olympic program.

Here the main thing – to determine what in general is sports.

Sport is more than a set of movements that athletes demonstrate at competitions. In fact, this is only one of the components of the big picture that defines the concept of “sport.” Mental skills, strategies or training are also important components that affect performance. All this is also in esport. Although movements in cyber sports cannot be compared to those we see in traditional sports, such as football or biathlon, motor activity in cyber sports cannot be underestimated. Movements may be with less amplitude, but they tend to be very fast and accurate. For these reasons esport with confidence can be classified as sports, – believes
junior researcher from csgobettings.com.

Sports are not just physical activity. For the required result psychological preparation, stability, reaction, etc. In preparation of the athlete plays a role complex and holistic approach: nutrition, psychological and physical aspects.

Is this all in modern esports? On a professional level, the answer is yes!
Cybersport is currently at an initial stage of development, but already in some countries, for example, in South Korea there are such game aspects as analysis, command management, nutrition training.

In some teams from other countries, these aspects are also given great attention.

Esport, like none of the sports, is connected to the Internet. And it creates a big problem that has long gone unnoticed. It ‘s a relationship between the cyber sports community and professional players.

Criticism of fans, in case of failures, falls on cyber athletes as much as on football players or representatives of other sports. But cyber-sports, plunges into it faster and more intensively, so all his sports are in the same environment where criticism. It is not divided with fans by the space of the stadium and insults hit it harder.

An interview with Team Liquid member Travis Gafford discussed the issue. The player claims that even the strongest spirit of players can be asked by comments and various messages that are related to threats of murder. Research in psychology shows that negative events, emotions and negative reviews are handled differently and are heavily printed in our minds. Ignoring a comment that carries a negative is not so easy. 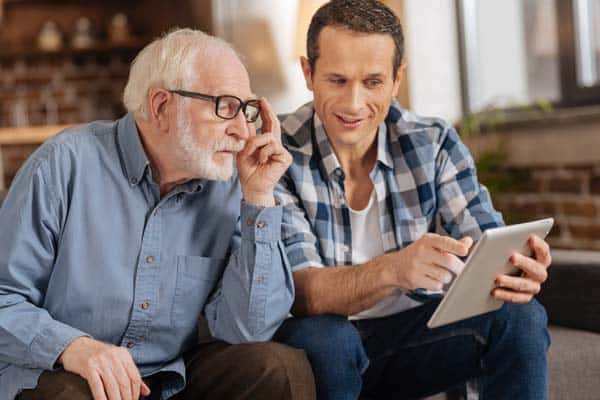 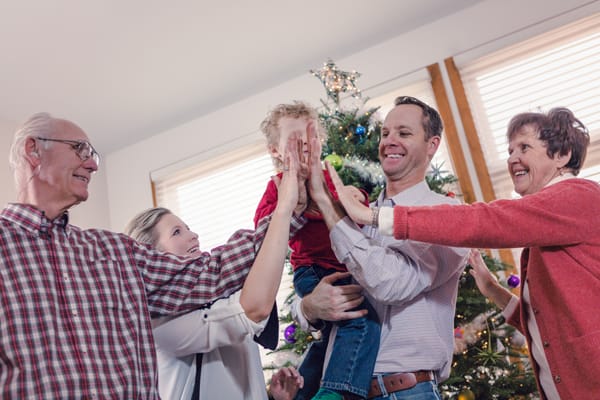